Before you start building an off-grid solar system for your home, you will need to decide which voltage to use for the system and that choice will ultimately dictate what components are used to build it. There are many factors involved in selecting the voltage for your system, such as the pricing of the individual components, the availability of replacement components and the need to mitigate voltage losses in direct-current systems. The 12-volt solar system is a common choice for off-grid homes because it is simple to set up and many of the components may be available locally, but there are also some serious disadvantages that need to be considered.

Advantages of a 12-Volt System:

. Battery Configuration: The most commonly-used batteries for solar systems are 6-volt and 12-volt deep cycle batteries. If you are using 12-volt batteries on a 12-volt system, the connections between batteries in the system are simply parallel, positive to positive and negative to negative. With 6-volt batteries in a 12-volt system, the configuration is more complex, with pairs of 6-volt batteries wired in series to make 12 volts, then each 12-volt bank wired together in parallel with the other banks to increase the amperage of the system. Any time more than one battery is wired together, the system is only as good as its weakest battery. With a 24-volt system or 48-volt, there would be two-times or four-times as many batteries wired together to acquire the desired voltage, increasing both the complexity of the system and the number of possible failure points.

. Inverter Availability: 12-volt systems are commonly used in personal vehicles, as well as commercial trucks, boats and recreational vehicles, or RVs, which makes finding 12-volt products easier than 24-volt versions. Many local businesses stock 12-volt inverters, which convert your system’s DC power into 120-Volt AC like your home uses. They are often available at department stores, automotive parts stores and truck stops, making it easy to find a replacement should your current inverter fail. Not many stores offer inverters for 24-volt or 48-volt systems and, if they do, they often must be special-ordered.

. Availability of Fuses: Many 12-volt solar systems and 12-volt inverters are designed to use standard automotive fuses. Therefore, when a fuse blows in your system, a replacement can easily be found not only at automotive parts stores, but even grocery and convenience stores. Fuses for 24 and 48-volt systems are not as easy to find.

. Availability of Appliances and Lighting: There is a large selection of appliances and lighting that are made specifically for 12-volt systems, due to the common use of such systems in boats, RVs and commercial trucks. Some examples include radios, televisions, coffee makers, refrigerators, water pumps and low-voltage lighting. If possible, it is more efficient to use your DC power directly, rather than using an inverter to convert it into AC power first. Inverters are only 80 to 90 percent efficient, meaning that during the conversion process, you lose up to 20 percent of your power as heat. By using 12-volt lighting and appliances, you eliminate that loss. There are an increasing number of appliances available for 24-volt and 48-volt systems, but not nearly as many as there are for 12-volt systems, and they are often more expensive in comparison. In order to run a 12-volt device on a 24 or 48-volt system, you would need to use a step-down converter, which, like an inverter, introduces power losses during the conversion process.

. Emergency Charging: With a 12-volt solar system, if you run out of power when you desperately need it, you have the option of hooking your vehicle up to the system and using its alternator to charge your battery bank. This should only be done in an emergency, as the alternator can put too much power into the batteries too quickly, shortening the lifespan of the batteries. Additionally, a vehicle’s alternator is not designed to charge deep-cycle batteries properly. Conversely, if you are on the way out the door and find that your car will not start, you can use the 12-volt system to jump-start your car, if necessary.

Disadvantages of a 12-Volt System:

. Wire Sizing: A 12-volt system requires large-diameter wires to transfer power between batteries in the battery bank and from the batteries to the inverter. For example, to run a 1500 watt inverter at 12 volts, you would need a 0.204-inch diameter or 4 AWG (American Wire Gauge) wire if the inverter is placed 3 feet away from the batteries, because the inverter at full load would draw 125 amps. A 1500-watt inverter running on a 24-volt system would only need a 10 AWG wire that is 0.102 inch in diameter, because the power draw is reduced to 62.5 amps at the higher voltage, and a 1500-watt load at 48-volts would require only a 16 AWG wire with a 0.051-inch diameter for its 31.25-amp draw. As the size of the wire increases, so does its cost, due to the amount of copper in the wire.

. Voltage Loss: The lower the voltage in a system, the more severe the voltage loss is over a distance. With 12-volt solar systems, you need to keep the components as close together as possible to avoid high voltage losses, or upgrade to larger-diameter wire. For example, to install a 12-volt 100-watt panel on the roof, about 50 linear feet away from the battery box, you would need to connect the panel using 4 AWG wire to stay below the recommended 2% maximum voltage loss. If your panel were on the ground, 10 feet from the battery box, you could use much-cheaper 10 AWG wire. In 24-volt or 48-volt systems, the voltage loss is far less pronounced allowing you to save money with thinner wires.

. Quality of Inverters: The majority of the inverters made for 12-volt systems, especially the most inexpensive ones, are designed for intermittent usage in automobiles, providing 120-volt AC for short periods of time. They simply cannot stand up to the rigors of continuous, all-day use, without paying a large price-premium for a heavy-duty model. Many of the inverters for 24 and 48-volt systems, however, are rated for continuous use and are designed from the ground up for stationary power applications.

. System Sizing: Due the wire-sizing issues, voltage loss and the other inefficiencies in a 12-volt solar system, the use of 12-volt components is only recommended for smaller systems. The general rule of thumb is that 12-volt systems are suitable for up to 1000 watts, 24-volt solar systems are suitable for up to 2000 watts and anything above 2000 watts should be set up to use 48 volts, though opinions vary on the subject.

Overall, 12-volt solar systems prove to be the most practical for small to medium-sized solar systems, where the distances between system components can be minimized. They may also be the best for rural areas, where the availability of components for higher-voltage systems may be lacking. With careful planning, such as purchasing matching solar panels, it is quite possible to start out with a 12-volt solar system and upgrade to a 24-volt or 48-volt system later. This allows you to start your system with a limited budget and add more power, and efficiency, as your needs for power expand. 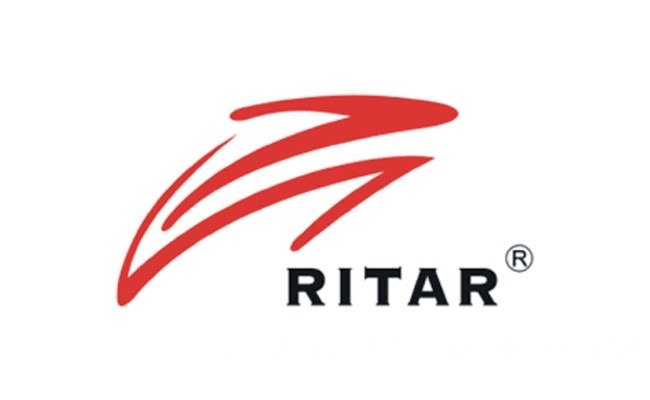 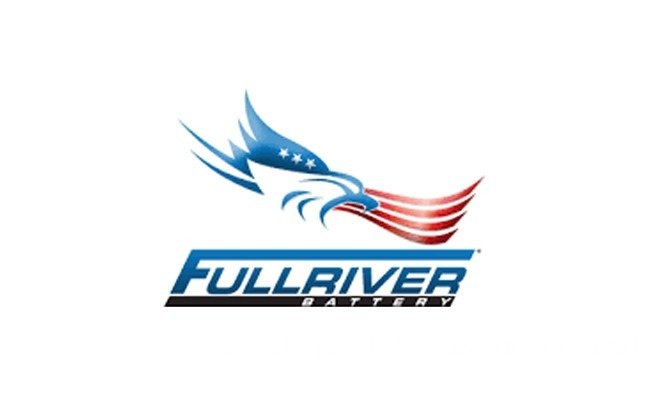